Whatever else we are, we are first and foremost our bodies.

We sometimes imagine we are spirits inhabiting our bodies. The ghost in the machine, in Gilbert Ryle’s memorable phrase. Descartes thought that his own consciousness was more certain to exist than anything else, even his own body. He could imagine himself without a body, but not without a mind. When he asked “What am I?”, he answered, a thinking substance.

Yet, as goes the body, so goes the mind. The mind depends on the body and cannot exist without it. W. V. O. Quine: “nothing happens in the world, not the flutter of an eyelid, not the flicker of a thought, without some redistribution of microphysical states…. physics can settle for nothing less” (Theories and Things, Cambridge, MA: Harvard University Press. 1981, p. 98) However, we sort out the relationship between mind and body, that much must be true. (However, see Barry Stroud  “Quine’s Physicalism” (1990) in his collection Meaning, Understanding, and Practice (OUP 2000) for a perceptive discussion of the difficulties of specifying those “microphysical states. Nothing is simple.)

So, in a fundamental sense, we are our bodies.

ESPN does a terrific job photographing athletes, who tend to have especially interesting bodies. For The Body issue, out last week, we see some of them without uniforms, sports outfits, or clothing of any kind. This allows us to see them as they really are, as we all really are: The Body.

Let’s take a break and check out some of the photos. espn.com/espn/feature/story/_/id/23584667/body-issue-archive  Here are their “featured” photos, with short biographical information added, mostly from Wikipedia.

Ayanna Jeanne Andrews is an American softball player that plays for the Akron Racers. She is the first woman to win a Rawlings Gold Glove Award. 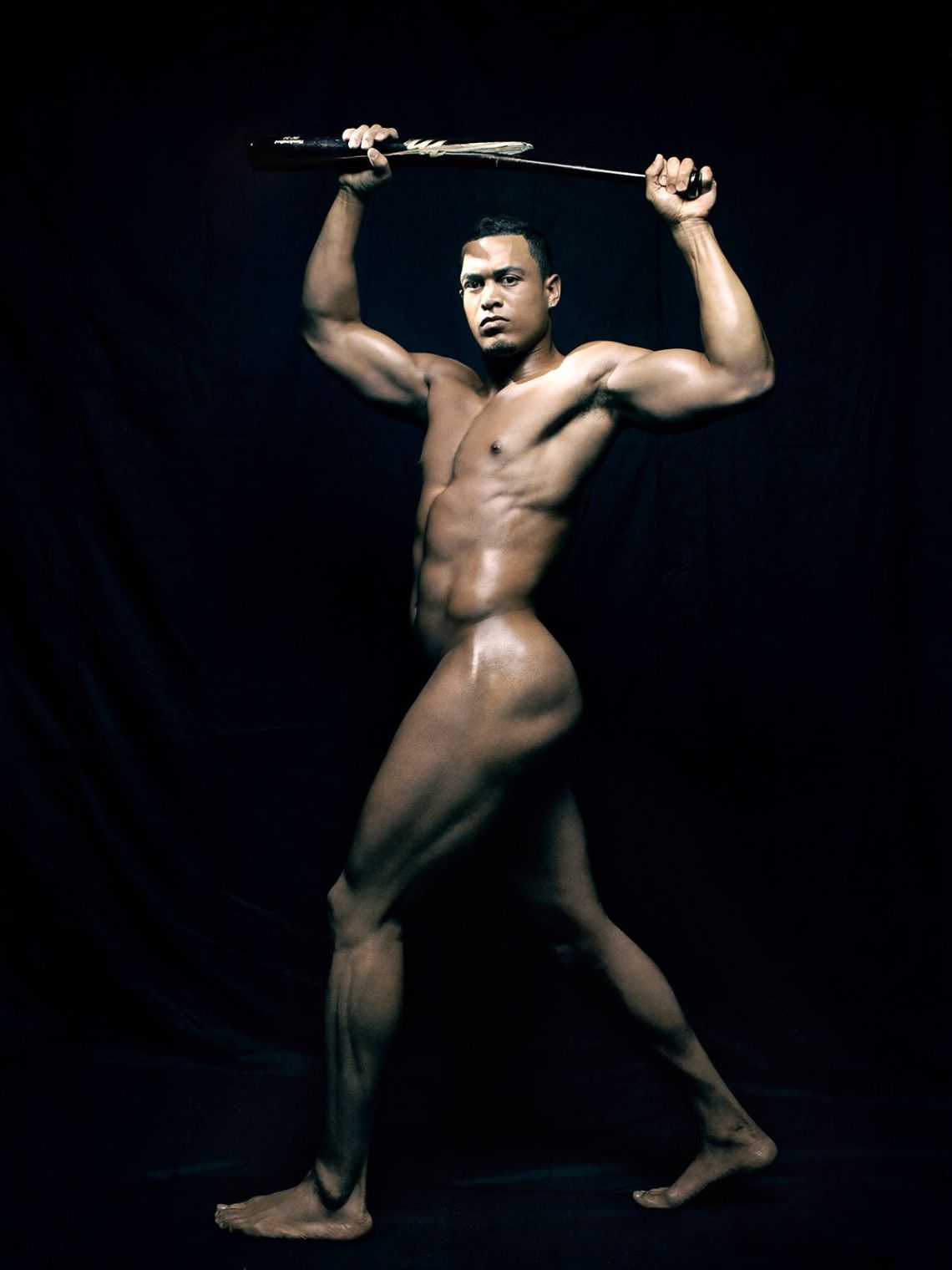 Giancarlo Stanton (born November 8, 1989) is an outfielder and designated hitter for the New York Yankees.

Chris Mosier is an American transgender advocate, triathlete, and speaker and is one of the most influential transgender figures in sporting history.

Diana Lorena Taurasi (born June 11, 1982) is an American professional basketball player for the Phoenix Mercury of the WNBA. Considered one of the greatest women to play basketball, Taurasi’s penchant for scoring in crucial situations has earned her the nickname “White Mamba”, first coined by Kobe Bryant.

Vince Wilfork (born November 4, 1981) is a former American football nose tackle who played in the NFL for 13 seasons, the first 11 with the New England Patriots. 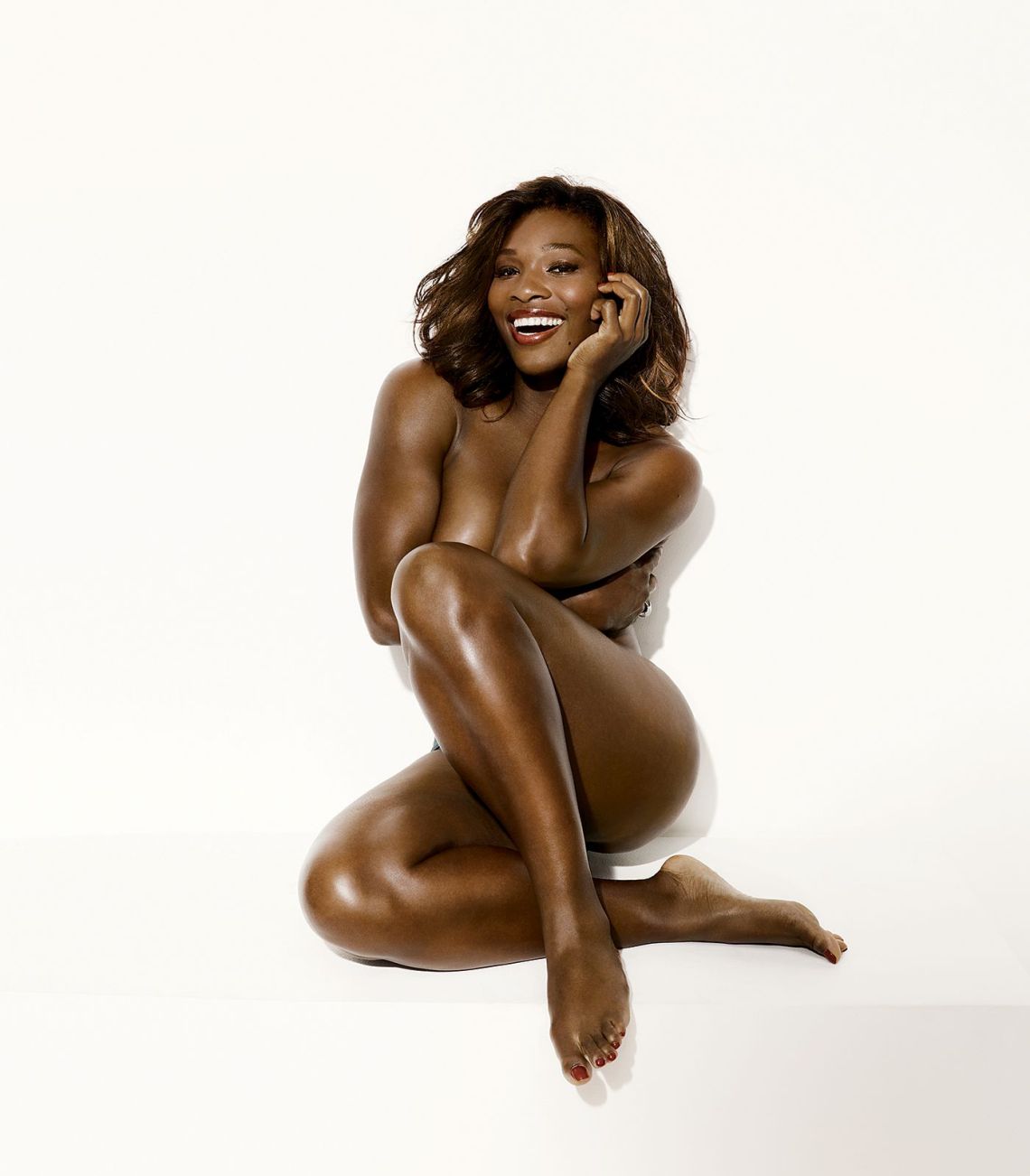 Serena Williams holds the most tennis Grand Slam titles in singles, doubles, and mixed doubles combined amongst active players. Her total of 23 Grand Slam singles titles marks the record for the most Grand Slam wins by a tennis player in the Open Era, and is second on the all-time list behind Margaret Court (24).

Dwayne Wade led the Miami Heat to their first NBA Championship in franchise history and was named the 2006 NBA Finals MVP. At the 2008 Summer Olympics, Wade led the United States men’s basketball team in scoring, and helped them capture the gold medal.

Oksana Masters (born June 19, 1989) is a Ukrainian-born American Paralympic rower and cross-country skier. Oksana was born with several radiation-induced birth defects,including tibial hemimelia (resulting in different leg lengths), missing weight-bearing shinbones in her calves, webbed fingers with no thumbs, and six toes on each foot. She was abandoned by her birth parents at a Ukrainian orphanage where she lived until age 7. After she turned 7, Oksana was adopted by Gay Masters, an unmarried American speech therapy professor with no children of her own.

After moving to the United States in 1997, both of Oksana’s legs were eventually amputated above the knee—her left leg at age eight and her right leg at age 13—as they became increasingly painful and unable to support her weight. Oksana also had surgery to modify her innermost fingers on each hand so they could function as thumbs. 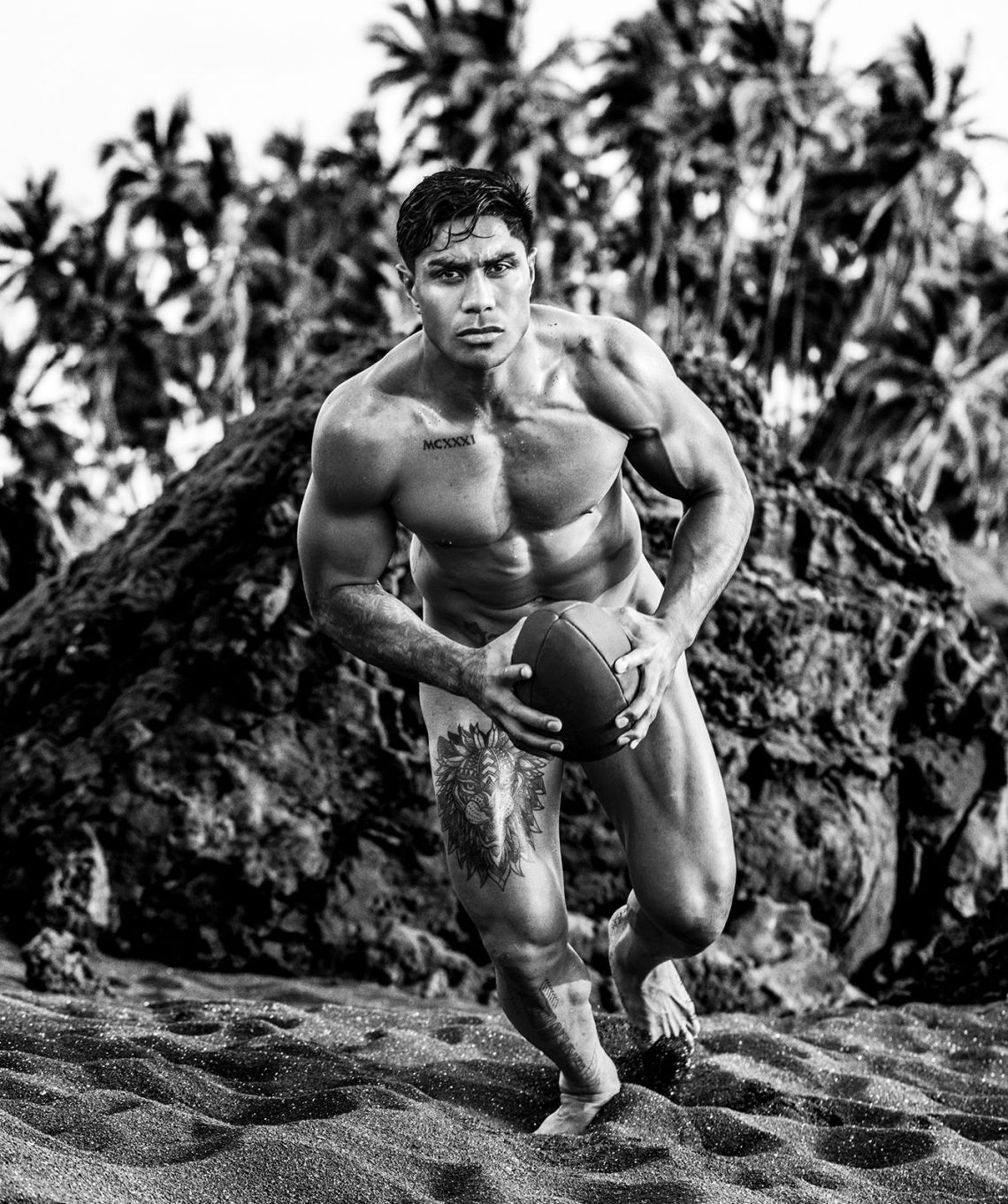 Malakai Fonokalafi Fekitoa (born 10 May 1992) is a New Zealand rugby player. He currently plays for RC Toulonnais in France. He has played for the Highlanders in the Super Rugby competition, for Auckland in the ITM Cup, and for New Zealand internationally. He was a member of the title-winning 2015 Highlanders side, and of the 2015 Rugby World Cup winning New Zealand side. 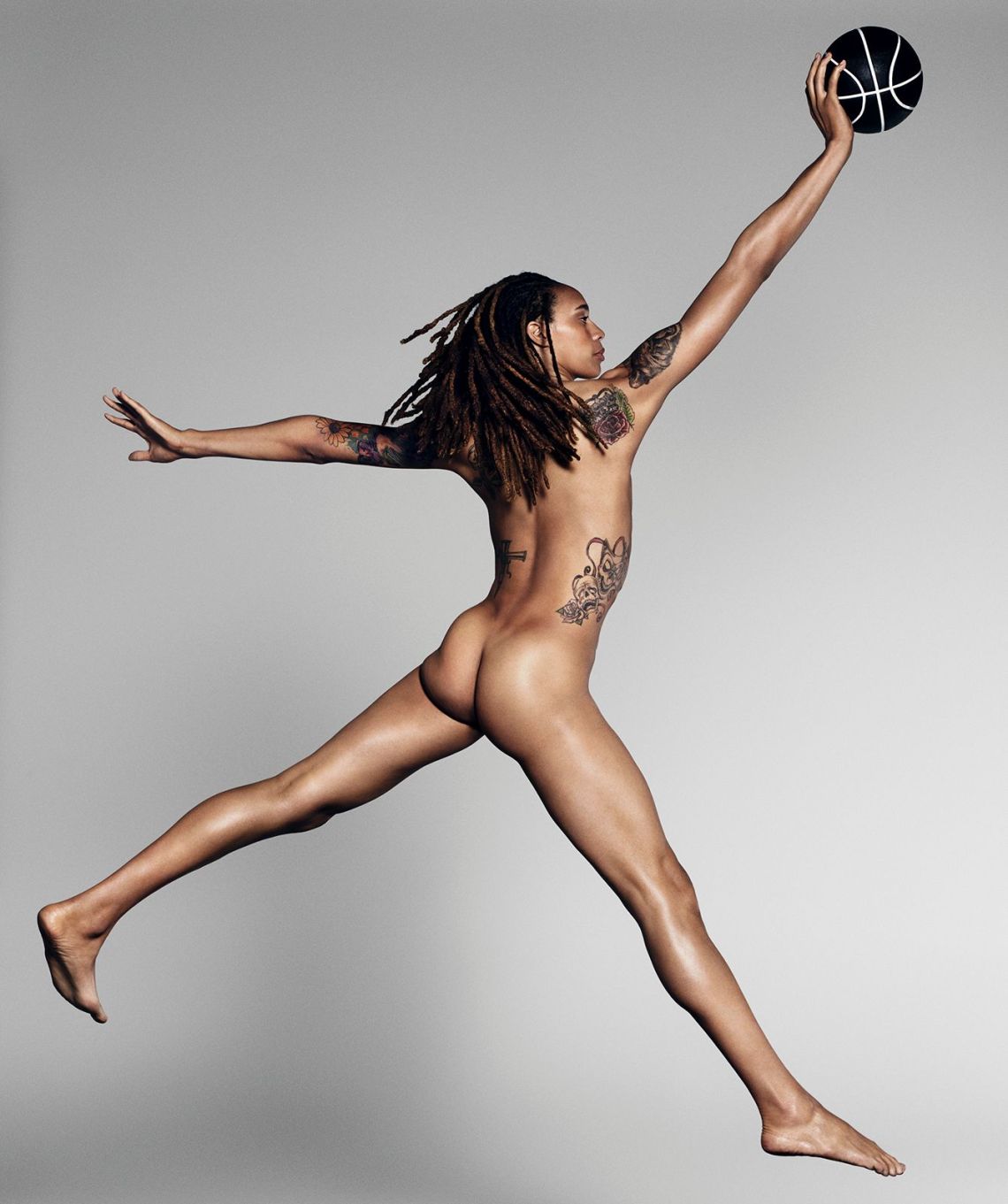 Brittney Griner (born October 18, 1990) is an American professional basketball player who currently plays for the Phoenix Mercury in the WNBA.  Standing 6 ft 9 in (2.06 m) tall, Griner wears a men’s US size 17 shoe and has an arm span of 86 inches (2.2 m). She won the WNBA championship in 2014 with the Mercury. She wrote a memoir with Sue Hovey addressing bullying and self-acceptance while growing up lesbian, In My Skin: My Life On and Off the Basketball Court, published in 2014.

Prince Fielder (born May 9, 1984) is an American former professional baseball first baseman and designated hitter. He played for the Milwaukee Brewers, Detroit Tigers, and Texas Rangers. He ended his career with 319 home runs, the same number as his father, Cecil Fielder. Prince and Cecil Fielder are also the only father-son combination to each hit 50 MLB home runs in a season.

Anna Tunnicliffe (born October 17, 1982) is an American sailor and CrossFit competitor. In 2008 she won an Olympic gold medal in the Laser Radial single handed sailing class. In 2009 and 2011, she won the ISAF Sailing World Cup in Laser Radial. She also won the women’s world championship of the snipe class in 2010, and placed second in 2008.

Michael Phelps (born June 30, 1985) is the most successful and most decorated Olympian of all time, with a total of 28 medals.

Courtney Force-Rahal (born June 20, 1988) is a drag racer currently competing in the NHRA.

Blake Griffin (born March 16, 1989) is an NBA power forward for the Detroit Pistons.  He played his first 8 seasons for the LA Clippers, winning rookie of the year in 2011.

Amanda Bingson (born February 20, 1990) is an American track and field athlete specializing in the hammer throw. She is the current American record holder in the event with a distance of 75.73 m (248 ft 5​1⁄4 in) set at the 2013 USA Outdoor Track and Field Championships.

Jake Arrieta (born March 6, 1986) is a pitcher for the Philadelphia Phillies. He previously played for the Baltimore Orioles and Chicago Cubs, where he won the NL Cy Young Award in 2015.

Amy Purdy (born November 7, 1979) is an American actress, model, para-snowboarder, motivational speaker, clothing designer and author. Purdy is a 2014 Paralympic bronze medalist, 2018 Paralympics silver medalist, and co-founder of Adaptive Action Sports. At age 19, Purdy contracted Neisseria meningitis, a form of bacterial meningitis. The disease affected her circulatory system when the infection led to septic shock; both of her legs had to be amputated below the knee, she lost both kidneys, and her spleen had to be removed. Doctors gave Purdy a 2% chance of survival. Two years later, she received a kidney transplant from her father.

Alicia Sacramone (born December 3, 1987) is a retired American artistic gymnast. She won a silver medal with the United States team at the 2008 Summer Olympics and is the second-most decorated American gymnast in World Championship history, with ten medals. 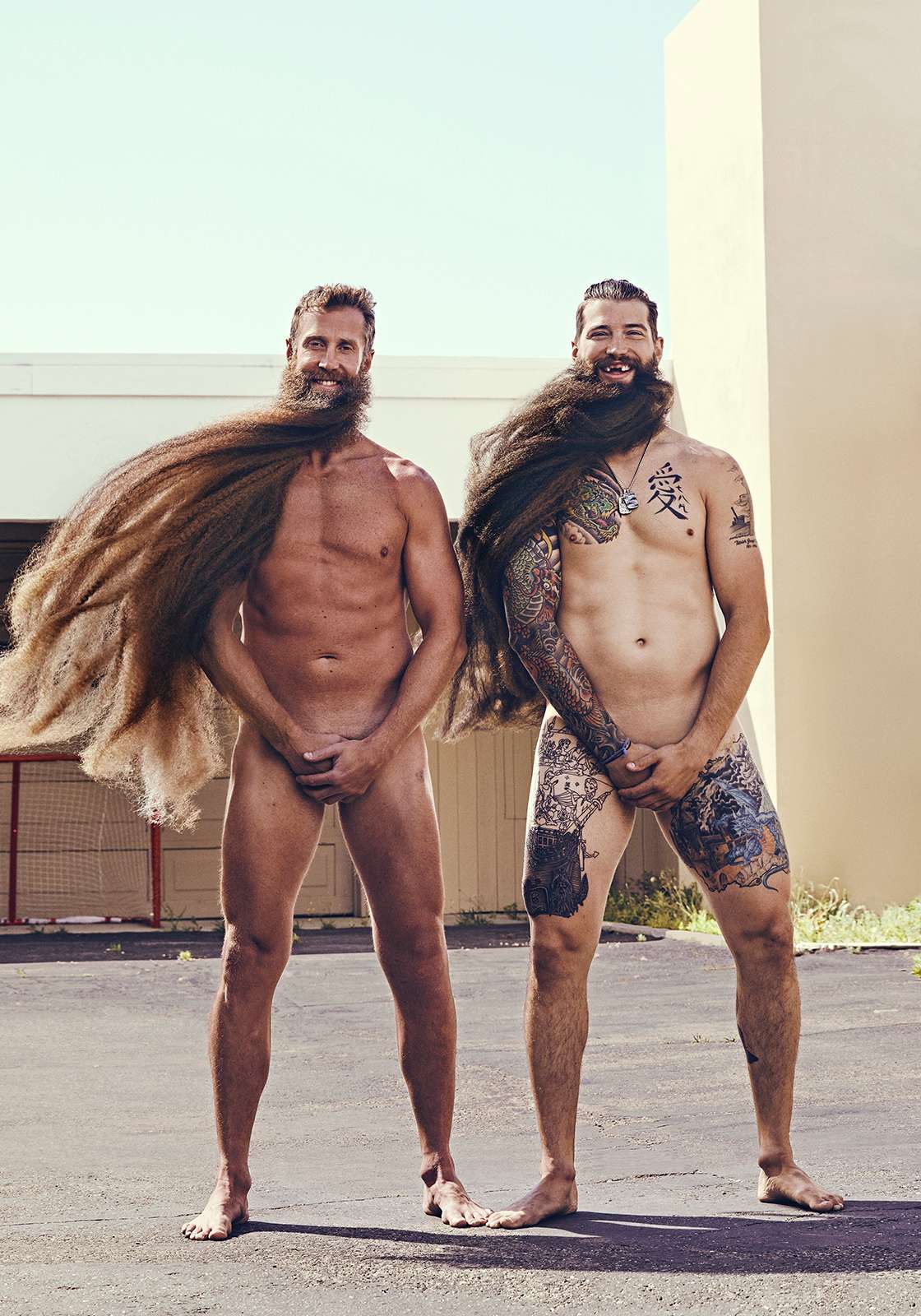 Joe Thornton and Brent Burns play hockey for the San Jose Sharks in the NHL.

Ginger Huber is an American diver who won the silver medal at the 2013 World Aquatics Championships in Barcelona at the High diving event. 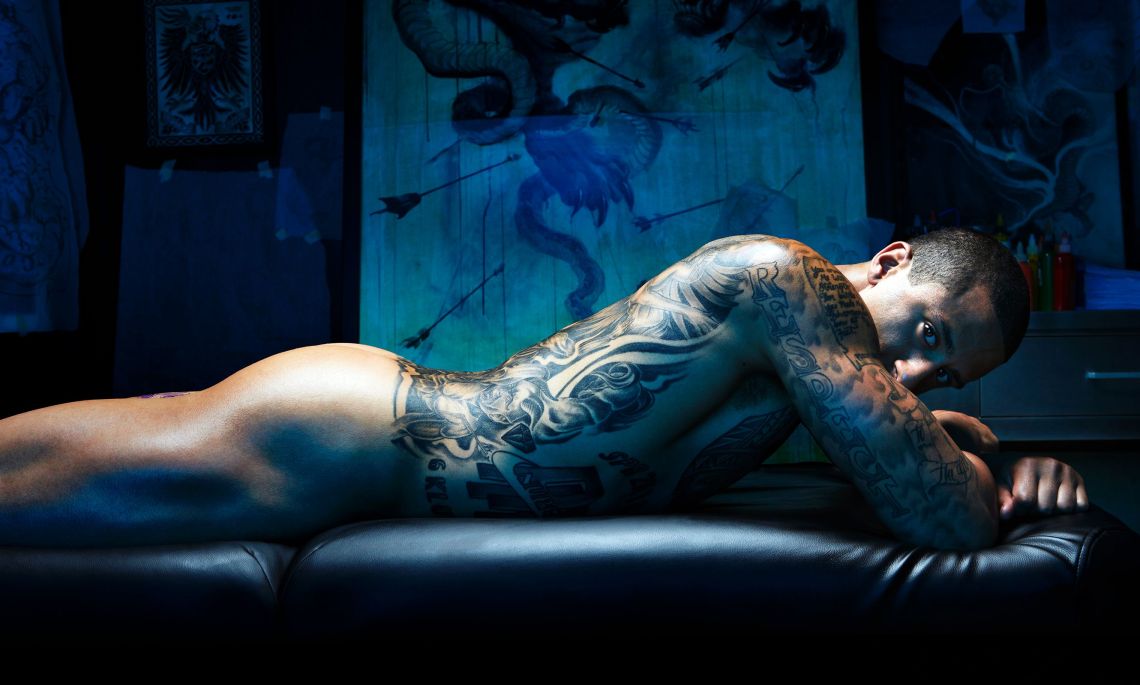 Colin Kaepernick (born November 3, 1987) is an American football quarterback who is currently a free agent, blackballed by the NFL for his national anthem protests. In 2018, Amnesty International awarded Kaepernick with that year’s Ambassador of Conscience award. 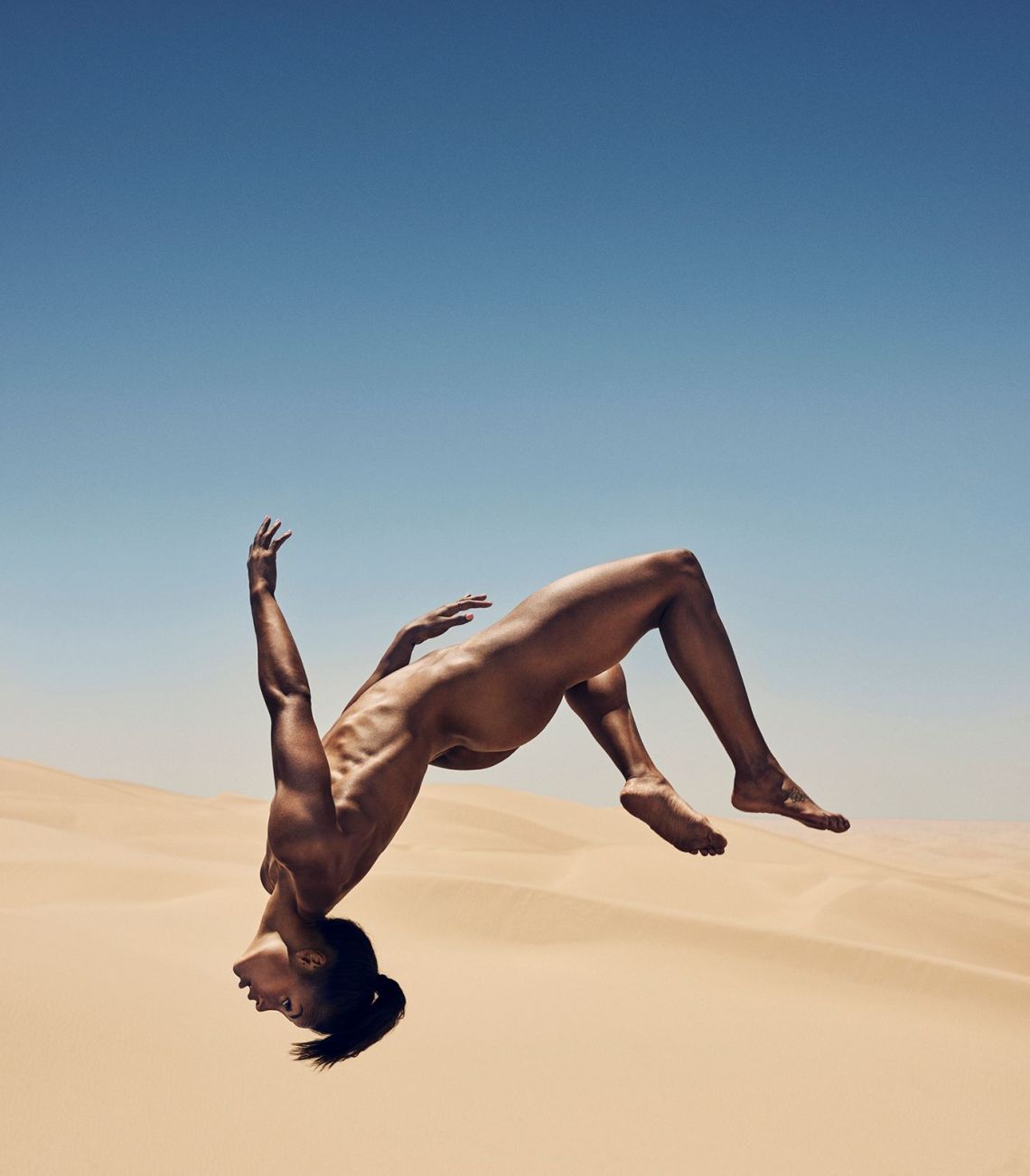 Chantae McMillan (born May 1, 1988) is an American heptathlete who competed at the 2012 Summer Olympics in London. 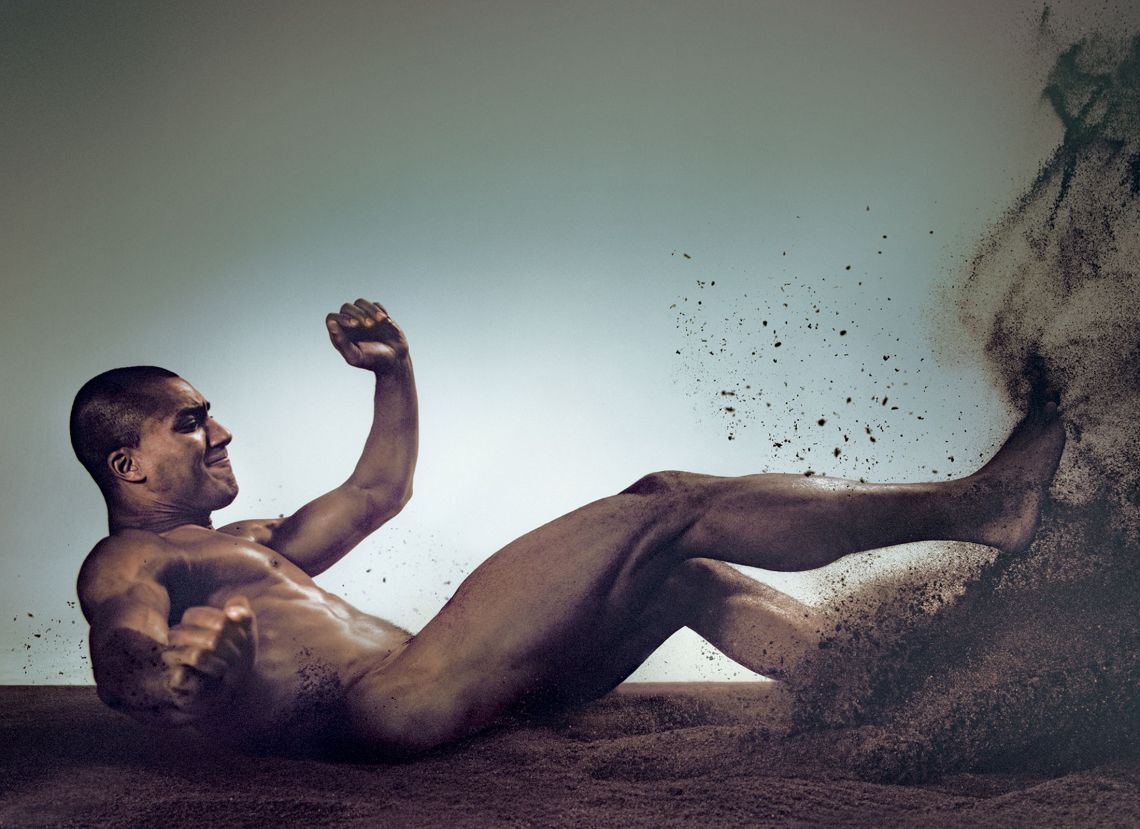 Ashton Eaton (born January 21, 1988) is a retired American decathlete and two-time Olympic champion, who holds the world record in both the decathlon and indoor heptathlon events, and is the second decathlete (after Roman Šebrle) to break the 9,000-point barrier, with 9,039 points. On August 29, 2015, he beat his own world record with a score of 9,045 points. 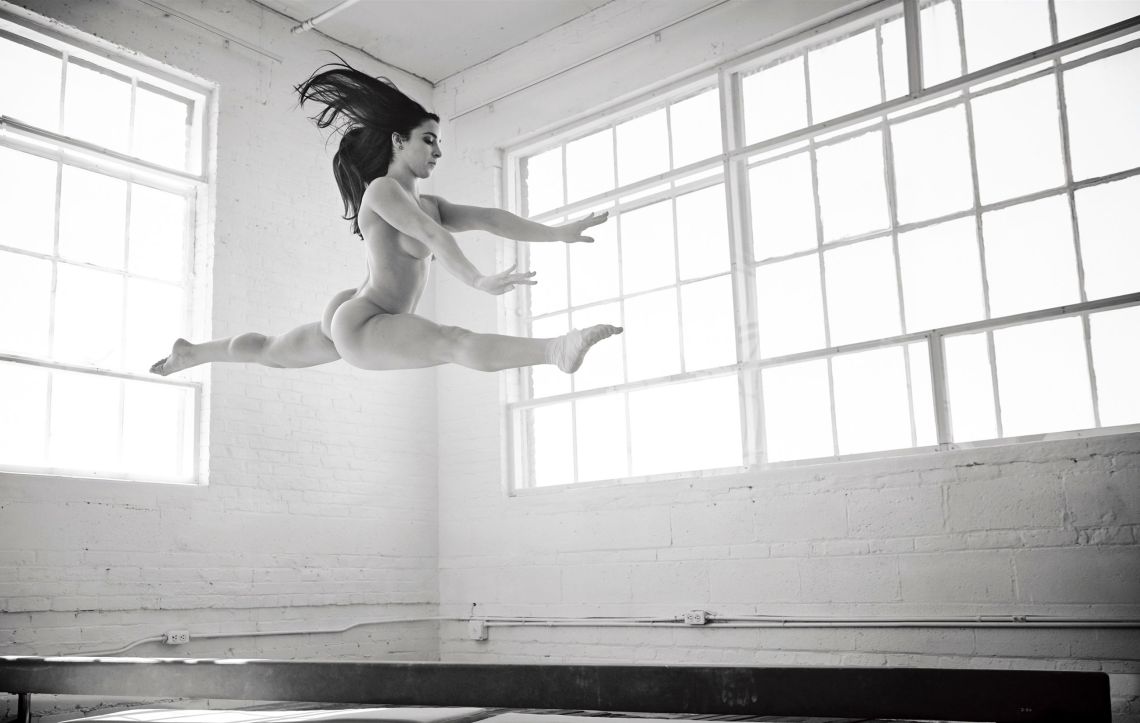 Natalie Coughlin (born August 23, 1982) is an American swimmer and twelve-time Olympic medalist. While attending the University of California, Berkeley, she became the first woman ever to swim the 100-meter backstroke (long course) in less than one minute—ten days before her 20th birthday in 2002. At the 2008 Summer Olympics, she became the first U.S. female athlete in modern Olympic history to win six medals in one Olympiad, and the first woman ever to win a 100-meter backstroke gold in two consecutive Olympics.