In the 1980s, Benjamin Libet ran a series of experiments in neurophysiology which seemed to show that the brain makes our decisions for us before we are consciously aware of making that choice. Libet “rigged up study participants to an electroencephalogram (EEG) and asked them to watch a clock face with a dot sweeping around it. When the participants felt the urge to move a finger, they had to note the dot’s position. Libet recorded brain activity several hundred milliseconds before people expressed their conscious intention to move.” (Taking Aim at Free Will https://www.nature.com/news/2011/110831/full/477023a.html)

The implication is that no mental event has anything to do with our actions. Although the current state of neuroscience may not conclusively prove that our minds do not cause our actions, proof of the chain of causation from brain acitvity to behavior, leaving out anything mental, seems inevitable.

Take a routine example. Your toe itches, so you scratch it. Your scratching was caused by some neurons firing in your brain. The neurons in your brain were stimulated by impulses from your toe, triggered by tissue irritation. So the sequence is tissue irritation, impulses from toe to brain, neurons firings, impulses from brain to hand, movement of hand to scratch toe. What about the mental events involved? The feeling of itching, the desire to scratch it, the intention to scratch it. Surely those had something to do with your scratching. Neuroscience in general and Ben Libet in particular seem to suggest, however, that mental events like feelings, desires and intentions have nothing to do with the final product—your behavior.

This upsets people. Jerry Fodor thought it was the end of the world.

Much is at stake in the problem of free will.

In a Psychology Today article we looked at in Part I, https://www.psychologytoday.com/us/blog/out-the-darkness/201709/benjamin-libet-and-the-denial-free-will  Steve Taylor suggested that scientific materialism makes the implications of Libet’s experiments easy to accept.

The reason why the experiment has been so enthusiastically embraced is surely because its apparent findings fit so well with the principles of materialism. It seems to prove what materialism implies: that human beings are automatons.

Libet did imply that there is no free will and that mental events do not cause anything. However, Libet did not fit the principles of materialism very well at all. What Libet fit quite well is dualism.

Libet’s experiments had three things going on, in this sequence:  1) brain activity he called “readiness potential”, then 2) conscious awareness of the decision to act, then 3) the action itself, typically pushing a button. How are these three related? Libet claimed the sequence of events leading to action started with #1 brain activity, not with #2 conscious decision.

Scientists don’t like to think of themselves as dualists. It seems unscientific to be to be refering to immaterial mental states. Yet that’s exactly what neuroscience does. See BQTA “Materialists who don’t mean it: the Dualism of Crick and Koch” https://better-questions-than-answers.blog/2017/09/02/materialists-dont-mean-it-the-dualism-of-crick-and-koch/

In Libet’s scenario, what is the relation between #1 the “readiness potential” brain activity and #2 the conscious decision? Does the identified brain acivity cause both the button pushing and the consciousness? If so, there is a time gap of several hundred milliseconds between the brain activity and the consciousness it causes. Consciousness would then be floating free of the brain, at least for a moment, like bubbles popping out of champagne. Conscious choice cannot precede the relevant brain activity, but apparently conscious awareness, once created by the brain, can exist quite independently of the brain. But this would be entirely too much dualism. We cannot have conscious states floating free of brain states. (see the Quine quote in Part I) Libet’s conception would have to be that the readiness potential causes another brain state—not yet identified—which causes and sustains the conscious decision.

As we discussed in Part I, the Libet style dualism is a very special kind: epiphenomenalism. Here at BQTA we call it “the heartbreak of epiphenomenalism”. It seems like such a depressing and implausible dead-end. Mental states may exist, but they do nothing. All our thoughts, hopes and feelings do nothing. The end of the world for Fodor. No mental causation, no free will. Taylor in Psychology Today is not too happy either:

In my view, this is connected to the general nihilism of our culture, the collapse of values which has followed from materialistic science. Such absurd views could only arise—and make any kind of sense—amidst the climate of meaninglessness and confusion that scientific materialism has given rise to.

Science could lead to nihilism? See https://better-questions-than-answers.blog/2018/01/18/nihilism-that-could-be-exhausting/ and https://better-questions-than-answers.blog/2017/11/05/the-season-of-the-witch/   Taylor’s solution is apparently “spiritual science”, which does not sound promising. His new book Spiritual Science: Why Science Needs Spirituality to Make Sense of the World, is due to be released September 18, 2018. His Psychology Today article makes no attempt to argue for free will beyond simply asserting that “intellectuals” are exercising their free will to argue against free will.

Is there a way out of this dismal trap? 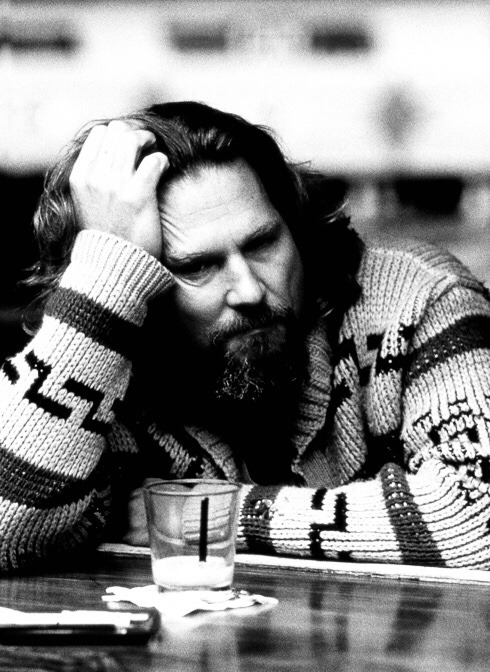 Philosophers are fond of claiming to have discovered that a long-standing philosophical problem is really a non-problem. So Daniel Kaufman, on his blog The Electric Agora https://theelectricagora.com/2017/03/11/why-the-free-will-problem-isnt-one, declares that “the Free Will Problem is a stupid name” and the better name is “agency problem. The trouble is, there isn’t one.”  The trouble is, his actual argument in favor of free will, though lively and entertaining, is not much better than Taylor’s, which is non-existent.

He begins with a couple of good points. First, agency is a good way to start to think about free will. The concept of agency is related to mental causation, and that’s part of the free will problem. Second, nobody can believe in determinism—the negation of free will— in their daily lives. This is sometimes forgotten by self-declared determinists of my acquaintance. However, from determinism being hard to believe it does not follow that determinism is false. And that’s basically Kaufman’s argument. Everyone knows people have agency! Who can doubt it? If you do, you are “stuck on the silly, boring side of things, for the view that there is no agency is taken as an actual position, with a name and everything”.

Kaufman’s post was sent to me recently by a friend who loves his sort of impassioned rhetoric. Kaufman is indeed an impressive writer, but philosophy needs more substance, even in a blog.

I am sitting with a philosopher in the garden; he says again and again “I know that’s a tree”, pointing to a tree that is near us. Someone else arrives and hears this, and I tell him: “This fellow isn’t insane. We are only doing philosophy.” -Ludwig Wittgenstein, On Certainty